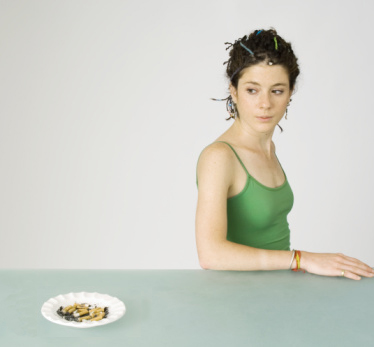 Study shows vaping may prevent relapse back to smoking

As well as helping smokers to quit, vaping can help prevent relapse, according to an important new study just published in the journal Drug and Alcohol Review.

Most smokers know that 'quitting' is the easy part. The hard part is staying off the ciggies over the distance. There are temptations around every corner, especially in social situations, with alcohol or at times of stress.

Unfortunately, having a slip or lapse (a single puff or a few cigarettes) almost inevitably leads to a full blown relapse, or return to smoking. Most smokers learn too late, that you can't just have one cigarette!

In fact, fifty per cent of ex-smokers who make remain smoke-free for 6 months, will still relapse fully at some time.

Until now, many strategies have been tried to help smokers avoid relapse, but none have been shown to be effective

Dr Caitlin Notley and colleagues at the University of East Anglia performed detailed interviews on 40 vapers to understand what happens when a vaper lapses. Their study suggests that vapers who have a slip are much LESS likely to go back to regular smoking than non-vapers.

When smokers quit and then have a slip, a common reaction is 'I'm a failure', so I may as well keep smoking. This is less likely in when vaping. Vaping reduces the pressure and distress after a lapse.

The vaper knows that there is a satisfying and enjoyable alternative instead of continuing to smoke. Vaping acts as a safety valve.

For ex-smokers, vaping offers a pleasurable, viable pharmacological, but also social and psychological, substitution option for smoking and potentially powerfully alters the experience and threat from a lapse.

Also, vapers who slip often get a strong 'disgust reaction' based on the foul taste and smell of smoking compared to the much more enjoyable experience of vaping. This may actually help to prevent future slips because the smoking experience is so unpleasant.

Some smokers find it hard to let go of the smoking 'identity'. Being a smoker is part of who they are and quitting smoking can leave a void. They may slip back to smoking to re-experience that familiar sense of identity. However, vapers can develop a 'vaping' identity instead which gives some protection.

Vaping is likely to also be important in helping people to maintain long-term smoking abstinence by substituting not only the physical but also the psychological and social aspects that ex-smokers had previously enjoyed about smoking. The smoking ritual is strongly ingrained and is hard to leave behind.