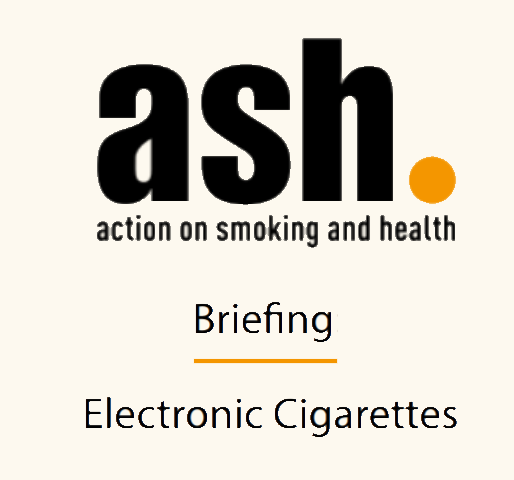 Vaping is far safer than smoking and can help smokers quit

A recent evidence-based review by the leading UK charity Action on Smoking and Health (ASH) confirms what most vapers already know: vaping is far safer than smoking and can help smokers quit.

Although there are still some unanswered questions about vaping, the evidence for its role in reducing smoking-related death and disease is becoming clearer.

Here is a summary of the key points in the ASH review:

Is vaping safer than smoking?

'Using e-cigarettes is considerably less harmful than smoking tobacco cigarettes. The harm from tobacco is overwhelmingly due to its combustion. E-cigarette vapour, in contrast, does not include any combustible by-products, as there is no combustion in the process of heating e-liquids.'

According to Public Health England, 'vaping is at least 95% less harmful than smoking. Vaping poses only a small fraction of the risks of smoking and switching completely from smoking to vaping conveys substantial benefits over continued smoking.'

Smoking is the leading cause of cancer in Australia. However, 'the lifetime cancer risk of vaping has been assessed to be under 0.5% of smoking.'

Vapour is not risk-free and contains some toxins, but 'they are low compared to tobacco cigarettes.'

Is vapour harmful to bystanders?

'To date, there is no evidence of harm to health from ‘second hand vaping’ and the risks are likely to be very low.'  According to the 2018 Public Health England review 'the low level of toxins found in e-cigarette aerosol were unlikely to have to lead to any health implications.'

'Fires from e-cigarettes are rare compared to traditional smoking materials' and 'there is a small risk of poisoning from ingestion of e-liquids' which can be reduced by child-resistant containers.

Is vaping an effective quitting aid?

'The use of e-cigarettes by smokers who want to quit smoking increases their chance of success' and a large study over 10 years in England found that 'smokers who used them as part of their attempts to quit smoking were more likely to be successful than those who did not use them.'

Is vaping a gateway to smoking for young people?

'To date, there is no strong evidence that e-cigarettes are leading never smokers into cigarette smoking, in the UK. E-cigarettes have proved to be an important gateway out of smoking, not into it.  In fact, smoking prevalence among young people has declined since e-cigarettes came onto the market.'