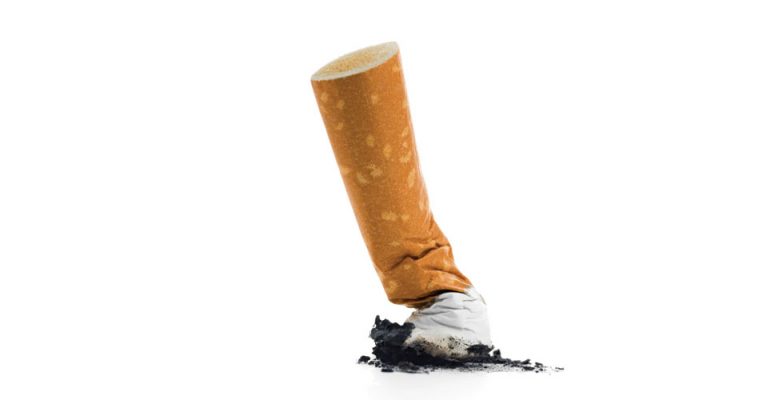 Up to 70,000 smokers quit by switching to vaping in 2017 in England alone, according to a large population study published in the journal Addiction today.

The study by leading researchers from University College London analysed data from over 50,000 smokers from 2006 to 2017, using Smoking Toolkit Study data. They found that as more smokers turned to vaping over the years, quit success rates increased significantly.

Based on their calculations, up to 30,000 Aussie smokers could quit with vaping each year if it was embraced here as it is in the UK

This would be a huge public health breakthrough as smoking rates have stalled in Australia since 2013.

The researchers found that every 10% increase in e-cigarette use by smokers would result in a 0.54% increase in overall quit rates (based on 7 million smokers and current 18.5% ecig use)

The findings are similar to other studies in the UK and the US which have found that smokers who vape are more likely to quit successfully than smokers who don't vape.

The authors explain why we need to combine the evidence on vaping from different sources (triangulation).

Each study type has its own strengths and weaknesses and is insufficient on its own.  Combining all the evidence makes a compelling case that vaping works

1. Population studies like those above have shown that the rise in vaping is associated with increasing quit rates but cannot prove that vaping is the cause. Other factors such as new anti-smoking policy or changes in smokers may play a role. However, smoking rates are falling faster than ever in both the US and UK since vaping became widespread.

2. Randomised controlled trials have shown that vaping is more effective than nicotine replacement in a clinical trial setting. A large trial in the UK earlier this year found that smokers given vaping products were twice as likely to quit smoking as those provided with nicotine replacement therapy (NRT), such as the nicotine patch combined with nicotine gum or lozenge. Another recent study in New Zealand showed that adding vaping to NRT tripled success rates compared to just NRT alone.

3. 'Observational' studies provide further evidence that vaping works in the real world. Although many studies are flawed or biased,  the better quality studies have found that vaping is an effective quit aid (reviewed here and here).

Vaping has the potential for a huge public health impact. Not only is vaping the most effective quitting aid, it is also the most popular in most western countries where it is legal and available

Vaping is unique in replicating the hand-to-mouth action of smoking, the sensations and social aspects of smoking. It also delivers the nicotine that smokers are addicted to. Most people find vaping enjoyable and this makes the switch easier and vaping can help to prevent relapse back to smoking.

Vaping is helping many smokers who would not otherwise try conventional treatments. It is also often effective when other treatments have failed.

If adult Australian smokers were given easy access to vaping and if our governments provided accurate information about vaping and encouraged smokers to switch as they do in the UK and New Zealand, many thousands of Australian lives could be saved.

Beard E et al. Association of prevalence of electronic cigarette use with smoking cessation and cigarette consumption in England: a time series analysis between 2006 and 2017. Addiction 2019
The study was funded by Cancer Research UK