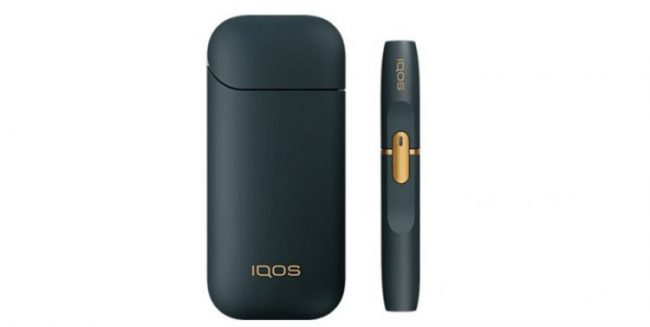 Philip Morris Ltd has submitted an application to the Therapeutic Goods Administration to allow heated tobacco products (HTPs or heat-not-burn) to be sold in Australia as a consumer product.

HTPs consist of a processed tobacco stick or capsule which is heated without burning in an electrical heating device to release nicotine and tobacco flavour. As there is no combustion or smoke, the resulting vapour has far fewer toxins than smoke and is considerably less harmful.

No one treatment works for every smoker and it is important to have a range of options. Smokers who wish to quit should try conventional treatments first, followed by vaping if unsuccessful. Smokers who are still unable to quit could consider the use of a HTP.  HTPs can substantially reduce their exposure to toxins and the risk of smoking-related disease.

How safe are they?

Recently, the leading heated tobacco product was approved by the US Food and Drug Administration which concluded that it could help people quit smoking and was “appropriate for the protection of the public health”.

Independent studies show that HTPs release fewer toxins, are  less harmful than smoking and are substantially safer for bystanders. For example, a review of 31 studies found

"Compared with cigarettes, HnB delivered up to 83% of nicotine and reduced levels of harmful and potentially harmful toxicants by at least 62% and particulate matter by at least 75%"

The review found that 20 out of 31 studies were funded by the tobacco industry but that the findings from independent studies were 'largely similar'.

A review by Public Health England in 2018 concluded:

The cancer risk has been estimated at between one and 10 percent that of smoking.

Heated tobacco products are approved and legal in over 50 countries including the US, Great Britain and New Zealand.

In Japan, the uptake of heated tobacco products has led to an unprecedented reduction in smoking rates. The sale of cigarettes in Japan has dropped by 31% in four years.

Similar reductions have been seen in Korea.

Studies have shown a low uptake of HTPs by non smoking youth.

Based on the overseas experience, HTPs could help lower smoking rates in Australia and reduce smoking-related death and disease. Australian smokers should not be deprived of this potentially lifesaving  substitute.

One Reply to “ATHRA supports introduction of heated tobacco products”

Vaping has the highest success rate for smoker, who want to finish their bad habbit smoking. It´s 95% safer then smoking. The 5% results in people, who may have allergic reactions, can´t handle the vaping devices or to handle their batteries. The FDA is sponcered by Big Pharma and allows products like Chantix, which allready killed more then 500, to stay on the market.