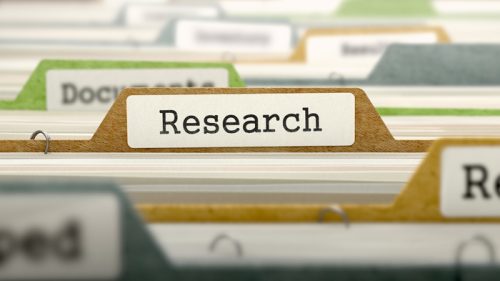 A recent report by the CSIRO, E-cigarettes, smoking and health provides strong support for vaping as a way of reducing the harm from smoking in Australia.

The 400-page scientific review of the literature was funded by the Australian Commonwealth Department of Industry, Innovation and Science. The Commonwealth Scientific and Industrial Research Organisation (CSIRO) is an Australian government agency.

The report finds that there are health benefits for smokers who switch to vaping and that uptake by non-smokers and young people is rare. The net benefit from that is positive for public health.

Some of the key findings of the report are:

As a result, vaping products are likely to have a wide reach and larger public health effect

Based on these findings, there is a clear need for the government to act now and make vaping legally available as a less harmful alternative for smokers who are unable or unwilling to quit. There is a clear net benefit for public health.

The report also identifies that there are potential risks from vaping. The government needs to introduce regulations to mitigate these risks, for example setting quality and safety standards, a minimum age of sale, child-proof e-liquid containers etc. An unregulated market creates its own risks and these can be largely resolved.

It says the opposite to what you quoted with regard to “Gateway” effects. The link posted for the literature review is a dead end, with a link to the June 22nd 2018 review on that page, in which a strong correlation between vaping and subsequent smoking uptake is shown and that according to conventional analysis techniques, the correlation is considered to be causative.

Thanks for picking up the changed link to the report. I have corrected that.