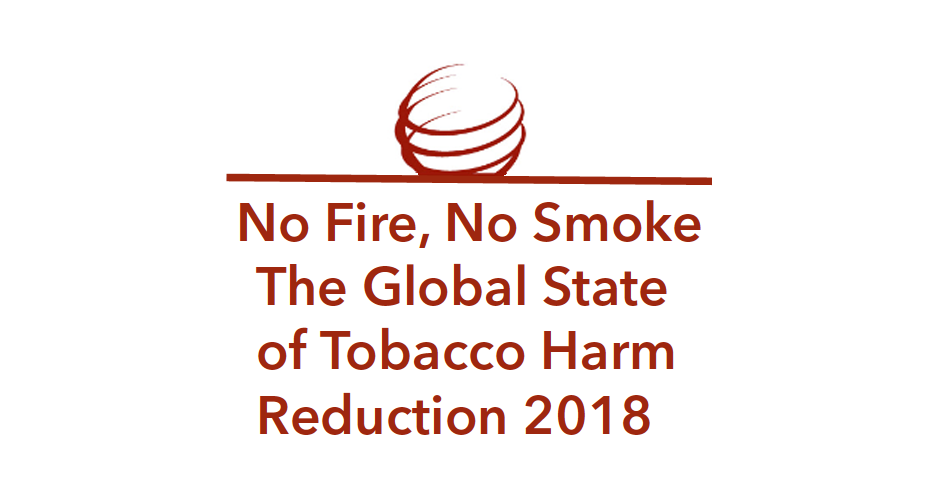 ATHRA is proud to support the Australian launch of 'No Fire, No Smoke, the Global State of Tobacco Harm Reduction', which is being held this week.

ATHRA director Dr Joe Kosterich is speaking at the launch event on Tuesday 5 March at Parliament House in Melbourne and Colin Mendelsohn is addressing the Sydney meeting at NSW Parliament House on Thursday 7 March. Also speaking will be Harry Shapiro, the report author, and Dr Marewa Glover, a leading tobacco harm reduction advocate from New Zealand.

According to the report:

The tobacco cigarette is the most dangerous way of consuming nicotine as it is delivered with thousands of chemicals from burning tobacco. Safer nicotine products deliver nicotine without the smoke. While they are not risk-free, they are far safer than smoking.

Vaping has not been found to cause any serious harm to individuals or society. 'Isn't this just a pleasurable habit?' the report asks, 'and how is that a public health concern? There are no significant short or long-term effects from using nicotine'.

'Quit or die' is no longer the only choice for smokers. Tobacco harm reduction offers an alternative in most countries

But not in Australia. Australia is the only affluent western nation to effectively ban vaping. Vaping is legal and widely available in the UK, US, NZ, Canada and the 27 countries of the European Union. 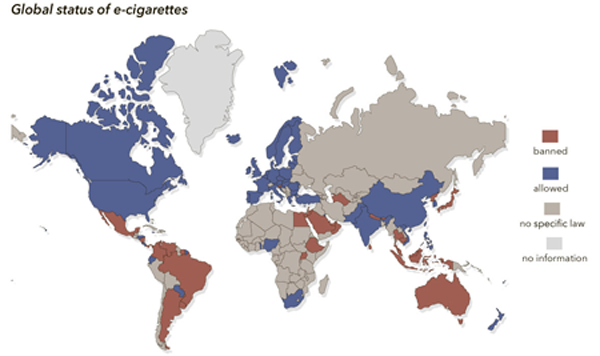 This effectively denies Australian smokers access to safer alternatives that would help them avoid disease and an early death and would reduce the harm to bystanders caused by smoking.

This is especially unfair as smoking rates are highest and quit rates lowest in population groups that are already disadvantaged, low income groups, people with mental illness or substance use and Indigenous people.

Australian smokers should be free to choose a far less harmful, potentially lifesaving option which harms no-one else and involves no cost to governments

According to the report, in Australia, 'there is an over-cautious approach among many public health and medical professionals who warn against safer nicotine products because there is not enough evidence'. But ‘because we don’t know everything, doesn't mean we don’t know anything’.

It is time Australia caught up with other similar countries and allowed smokers legal access to these lifesaving products.

One Reply to “Tobacco harm reduction: a global health coup…except in Australia”

And even where there is scientically accepted evidence in abundance in relation to reduced risk, such as with Swedish Snus, it is ignored by regulators and the safer product banned. Saying more evidence is needed is one thing,, what do governments mean by saying they need more evidence when they ignore it when they have it?